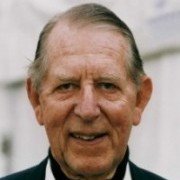 Rob Walker Racing Team was a privateer team in Formula One during the 1950s and 1960s. Founded by Johnnie Walker heir Rob Walker in 1953, the team became F1’s most successful privateer in history, being the first and last entrant to win a Formula One Grand Prix without ever building their own car.