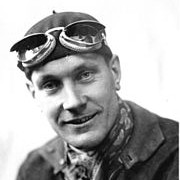 Despite many successes in Grand Prix motor racing for Auto Union in the early 1930s, during the era of the famous “Silver Arrows”, he is now mostly known for his domination of hillclimbing, which earned him the nickname “Bergkönig” or “King of the Mountains”.